Chen Lai, Doctor of Philosophy. He is the Dean of the Tsinghua Academy of Chinese Learning, the Deputy Director of University Academic Committee and a Professor in the Department of Philosophy at the Tsinghua University.  He acted as a Guest Professor at Harvard University, the University of Tokyo, The Hong Kong University of Science and Technology, and National Central University (Taiwan), etc.  At present, he is also the President of the China Philosophy History Association, the Chairman of The Association of Zhu Xi Learning, a Member of the Social Sciences Committee of the Ministry of Education (China), a Member of the China Central Institute for Culture and History, and a Distinguished Professor of many universities. His important works include twelve volumes from his collection published by the SDX Joint Publishing Company, Nine Writings of East Asian Confucianism, Confucius and the Modern World, and Back to Tradition.

Professor Richard M. W. HO is a former Professor in the Department of Chinese Language and Literature at The Chinese University of Hong Kong and a former Registrar of the same university. He is now an Honorary Professor in the same department. Professor HO has written extensively on Chinese thoughts, Chinese poetry and Cantonese phonology.

Professor LI Cunshan is a Researcher and Doctoral Advisor of the CASS Institute of Philosophy. He was formerly the Director of the Research Office for Chinese Philosophy at the CASS Institute of Philosophy. He also serves as the Vice President of the Chinese Confucian Academy, the Vice President of the China Philosophy History Association, the Chief Editor of the journal History of Chinese Philosophy, and a Council Member of the International Confucian Association.

Professor LI Zhonghua is a Professor in the Department of Philosophy, the Chairperson of the Institute of Chinese Philosophy and Culture, and the Vice President of the Institute of Confucian Studies at Peking University. His most important works are History of Xuanxue in Wei and Jin Dynasties (with Xu Kangsheng), Revelation from Mystical Culture, A Critical Biography for Feng Youlan, and the volume on Wei, Jin, Southern and Northern Dynasties in the History of Chinese Confucianism. He is also the Chief Editor of The Dictionary of Human Studies and The History of Thoughts on Human Studies in China.

Professor Sir Geoffrey Lloyd Emeritus Professor of Ancient Philosophy and Science at the University of Cambridge, Senior Scholar in Residence at the Needham Research Institute and Honorary Fellow of King’s and Darwin Colleges, Cambridge. Professor Lloyd taught in the Departments of Classics and History and Philosophy of Science at Cambridge. His key publications include Polarity and Analogy, Magic, Reason and Experience, and Cognitive Variations.

Professor WANG Bo is the Chair, Professor and Doctoral Advisor of the Department of Philosophy, the Director of The Institute of Taoism, an Executive Member of the Academic Committee in the International Academy for Chinese Studies at Peking University. He is also the Chairperson of the Joint Institute of Peking. University-Hong Kong University of Science and Technology-University of Virginia, the Director of the Oriental international Academy of I-Ching Studies, the Executive Vice President of the International Association of I-Ching Studies, a Council Member of the China  Confucius Foundation, the Chief Editor of the Beida Journal of Philosophy,  the Associate Editor of Studies in Daoist Culture. His published works include A General Introduction of Yi–Zhuan,  Collection of Studies of Thoughts in Bamboo Strip and Silk Book Literatures, Foundation and Classics, and the volume on the Pre-Qin era  in the History of Chinese Confucianism. 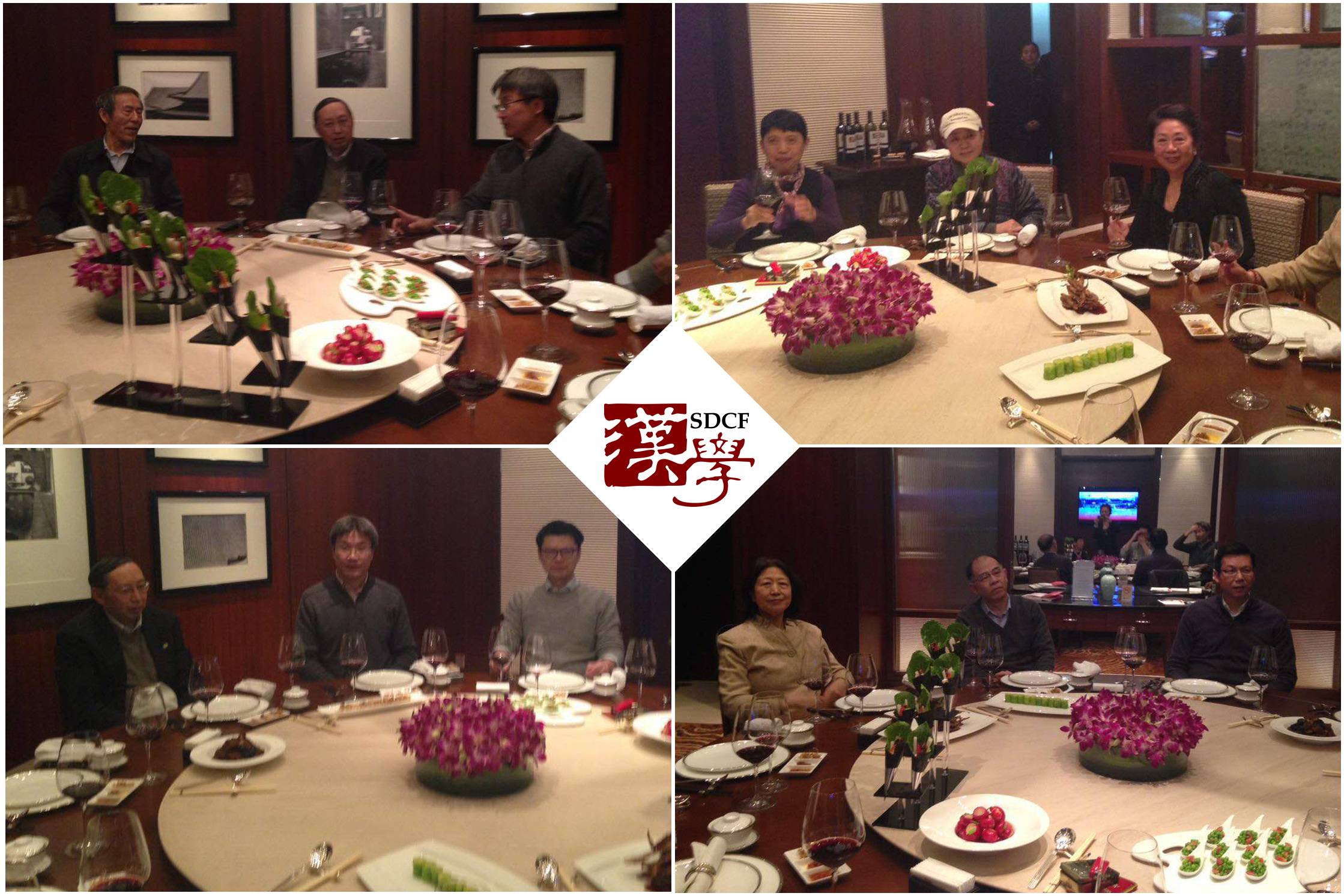 Meeting of Academic Board members on 25 Jan 2016. ‘Chinese Studies’ Program was discussed and the three location introduction was deemed to be an excellent introduction to scholars and academics without background in regards to Chinese.  All members expressed assurance in the success and contribution of this project.